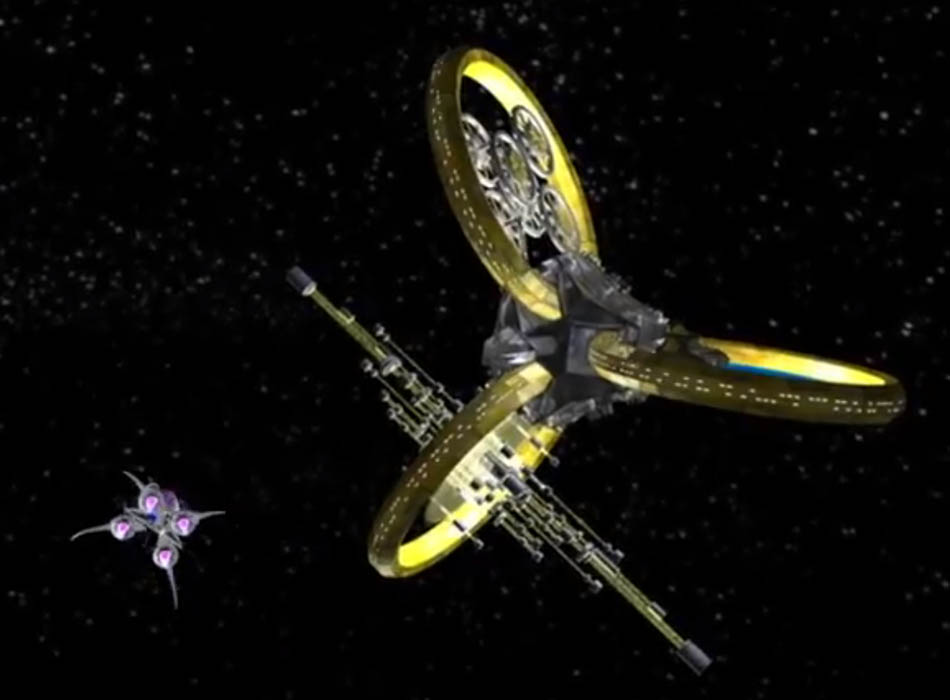 My wife Brianna Spacekat Wu is the mastermind multi-hyphenate behind this game. It is essentially a 3D animated version of her art,

featuring an all-female team of special ops who run around shooting lasers and flying spaceships. The game is cinematic, with a highly-involved script,

which is professional voice-acting (including Amanda Winn-Lee!).

You can see a brief video here

Here are two of the lead characters, Holiday (whom you play in the game): 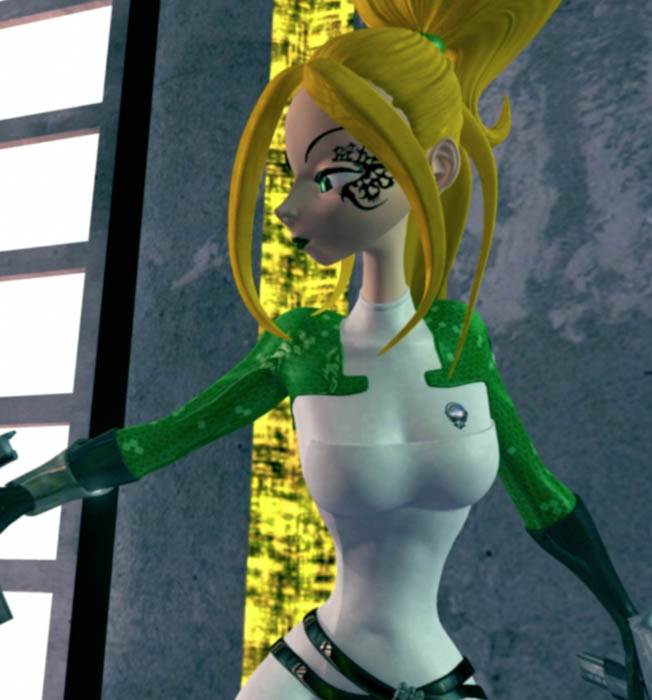 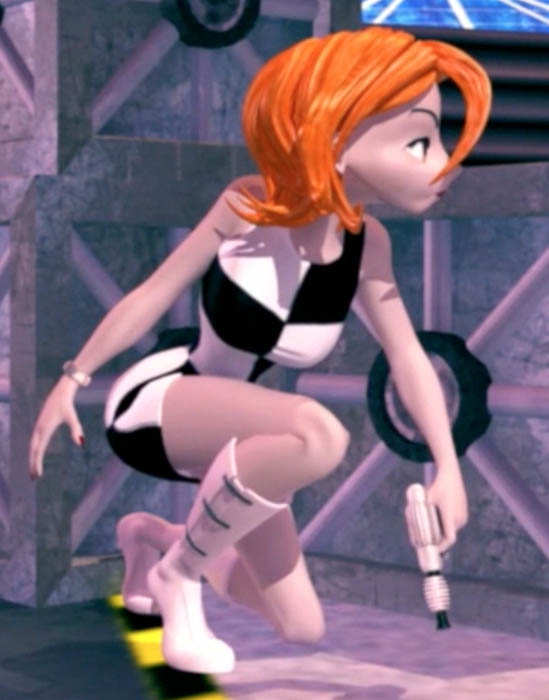 One of my main roles in this project is hardware design! Here are some of my work below:

In the Rev60 universe, the U.S. once again doesn't have a manned space program, though it does have

some older space stations (like the N313) still in orbit. But the U.S. loses control of the N313

(and its secret military payload) and it drifts over China. Chinese soldiers have flown up there

and are unlocking its secrets. So Holiday, Min and their crack team of female operatives steal a

Chinese spaceship to re-take control of the station in the name of Chessboard, a shadowy U.S. agency.

If they fail, it will mean an all-out nuclear war between the U.S. and China.

This is the Chinese spaceship, the "Xiezhi", which they steal: 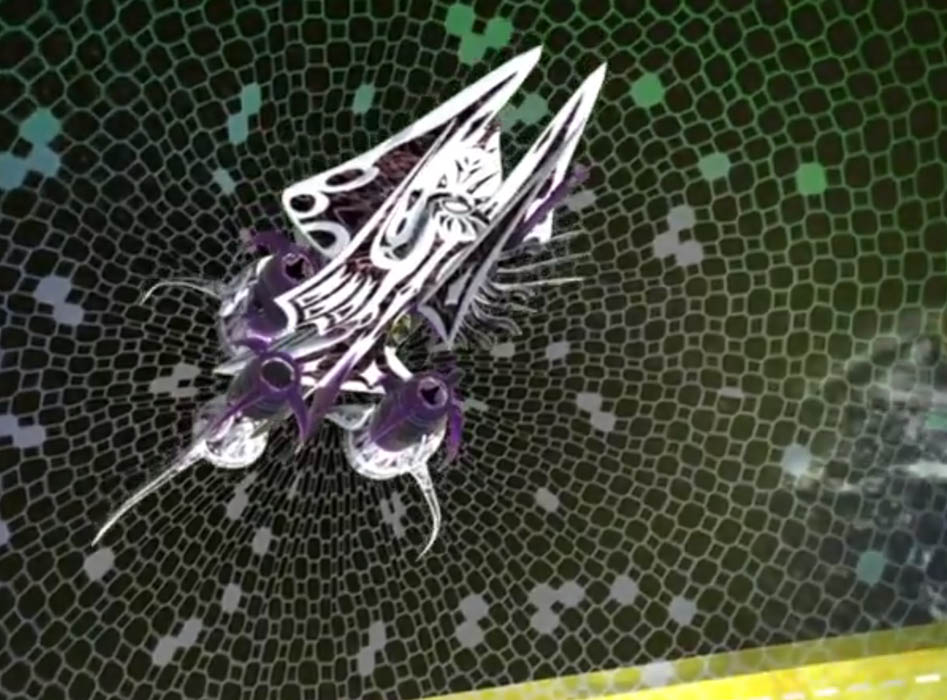 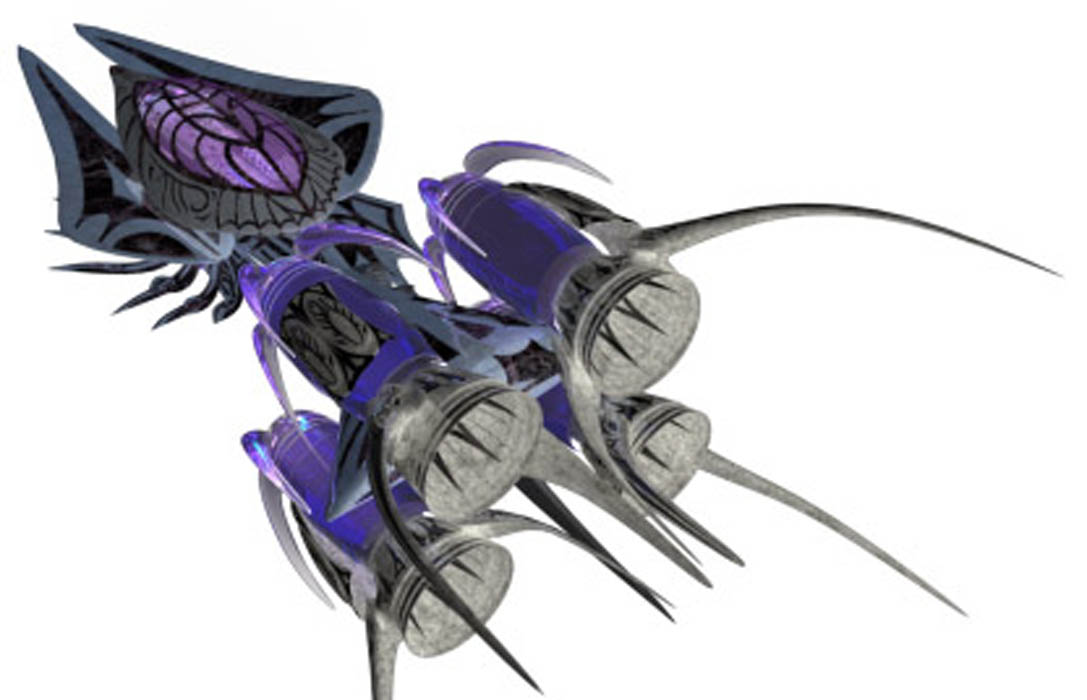 And here is the space station, the N313: 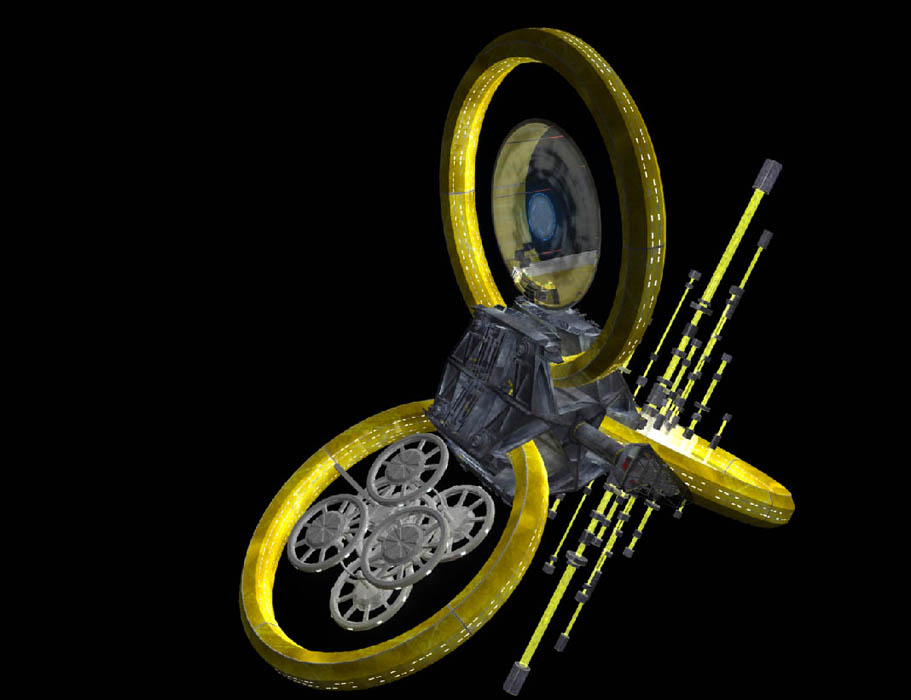 The entire space station in the film "2001" rotated to generate artificial gravity. It turns out, though,

that you don't need to rotate the entire station. You can just rotate the individual rings. You could

spin the rings at different speeds to generate different levels of gravity, which would be useful if you

had aliens from different-sized planets. We don't actually have aliens in the Rev60 universe, but we do

spin the rings at ever-so-slightly different speeds. This is because we want to create a small imbalance

and instability, as that generates extra gravitons and gravitinos. The excess gravitons will (in the words

of fake Uwe Boll) "power your weapons and lead you to their central weakness". There are emitters on the

she needs to stick to a surface at a weird angle in zero G. Her motorcycle has a rotating wheel which

emits gravitons to stick to the road in front, and, as it rotates, anti-gravitons to push off for added speed.

For nerds who are wondering:

To prevent precession, we use RCS (reaction control system) assemblies.

But overall, we want the system to be slightly unbalanced and unstable, to generate extra gravitons.

The parallel tubes in the back are graviton channels, colored Safety Yellow because you don't want to touch them.

But the contractors shot into space to paint the station liked the color so much that they used it everywhere,

even when there weren't graviton emitters. And their supervisors on earth - everyone was an underpaid government

worker - said, Eh, whatever. There's an outstanding work order to re-paint them white because, since the U.S. 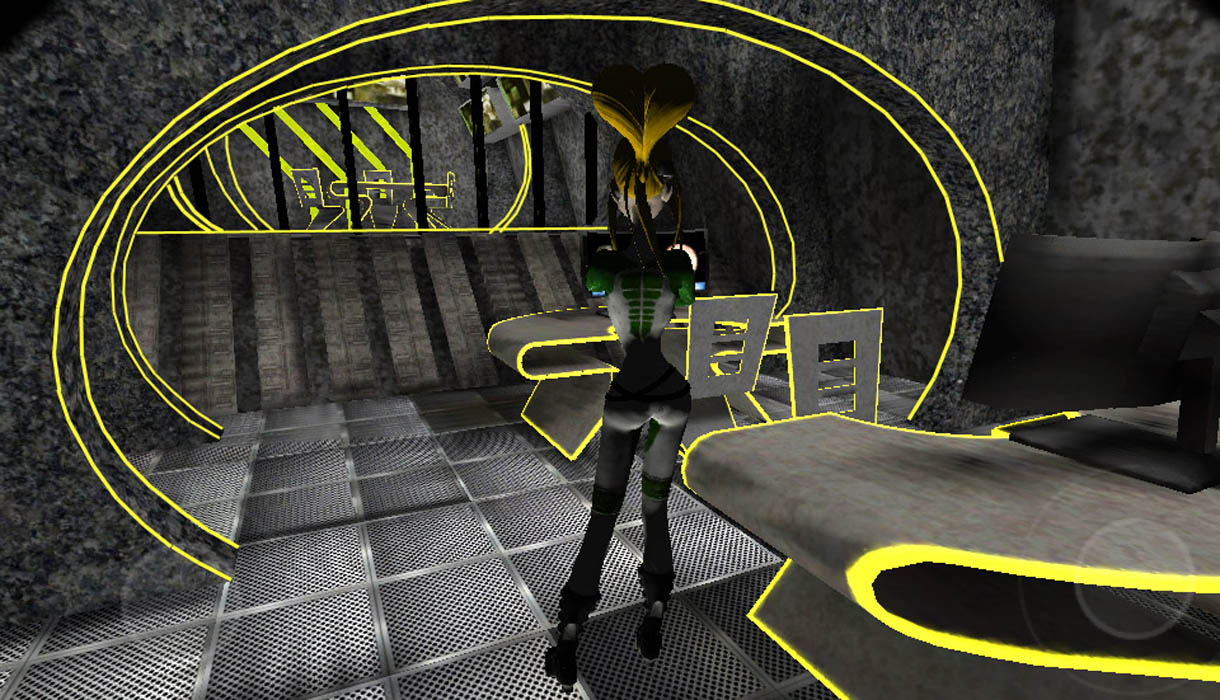