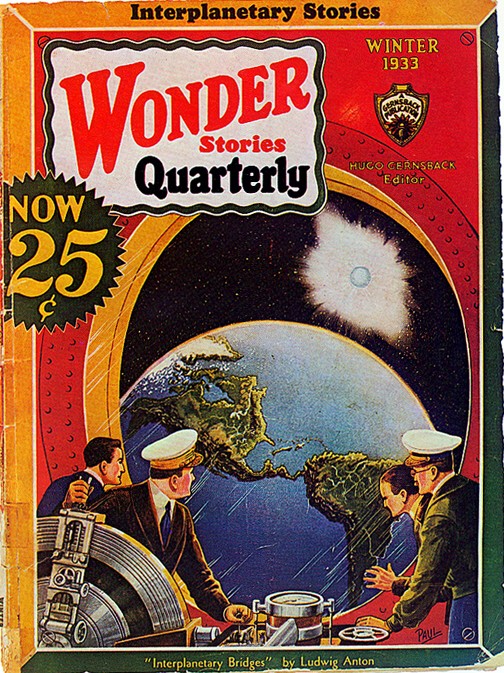 This Paul cover was apparently the inspiration for an LP cover for a rock band (back when music came on LP's): 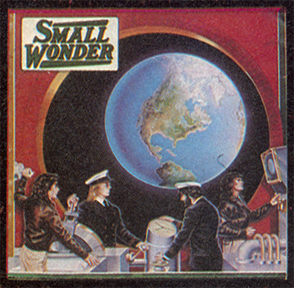 I am amused that the album cover did not correct Paul's mistake of not showing cloud patterns on the earth.  This was a common mistake; even the Bugs Bunny cartoons of the forties and fifties show the earth looking just like a globe sitting on the artist's desk.  In fact, no science fiction artist predicted large weather formations before they were discovered by the space flights of the sixties.